Ten Keynotes in Four Continents in One Month

Why 10 keynotes in 4 continents?

Software development is deceptively simple. While working with top Fortune 500, large-sized, mid-sized and startup companies worldwide, Cazton team gets to work on critical cutting edge technologies on multi-billion dollar applications that require unparalleled scale and performance. While we are fortunate to have that kind of rare experience, we also understand the importance of sharing this knowledge coupled with decades of technical experience with technical communities worldwide. Billions of dollars can be saved annually and repurposed for better initiatives if everyone starts following best practices. Billions are lost every year because software is an ever growing field and it’s hard to keep up with it. Giving back is a core tenet of our philosophy of doing good Karma, spreading the knowledge and experiences. That’s why collaboration is the key to success! We collaborate internally and externally on all key learnings and sharing that experience is of utmost value to the technical community.

Cost, quality and time – you can have all the three

During the pandemic our team successfully completed 40 out of 108 components in one month. The initiative, prior to engaging Cazton, had failed for 14 years.

Cost, Quality and Time: Yes, You Can Have It All

Read how we helped our client reduce costs while improving quality and delivery time.

This is just one example of the work we have been doing during the pandemic. All this led to a time crunch and we felt like we were not able to help the community as much as we could. So, we reached out to technical communities and planned to do 2-3 keynotes in November and December, holiday time in the US. Our hope was that we will be able to get some time away from client work during the holidays. The community response was so overwhelmingly positive that he decided to do 10 keynote presentations that fell during the holidays. It was a daunting task given his schedule and time zone differences. This also included one keynote in Europe on the day of Thanksgiving.

Keynote: How to succeed in tech from a non-Ivy League school

In this keynote presentation, Chander starts with sharing the “then and now” from his life.

In this motivating presentation, he talked about a variety of topics. The reason behind choosing different topics like DevOps, Agile development, Enterprise patterns, SPA frameworks, SQL, NoSQL, Cloud and microservices, Machine learning and AI etc. is to make sure that people from all backgrounds have something they can relate to while appreciating other aspects of software development. He walked through examples from top technical companies and makes multiple cases of improvements and how there is so much need to make things better and infinite opportunities to make a great future.

The recurring theme of the talk is: Learn, Grow and Collaborate. He also credits MIT for collaboration, something he became a fan of while being a technical judge and mentor at MIT representing Microsoft. 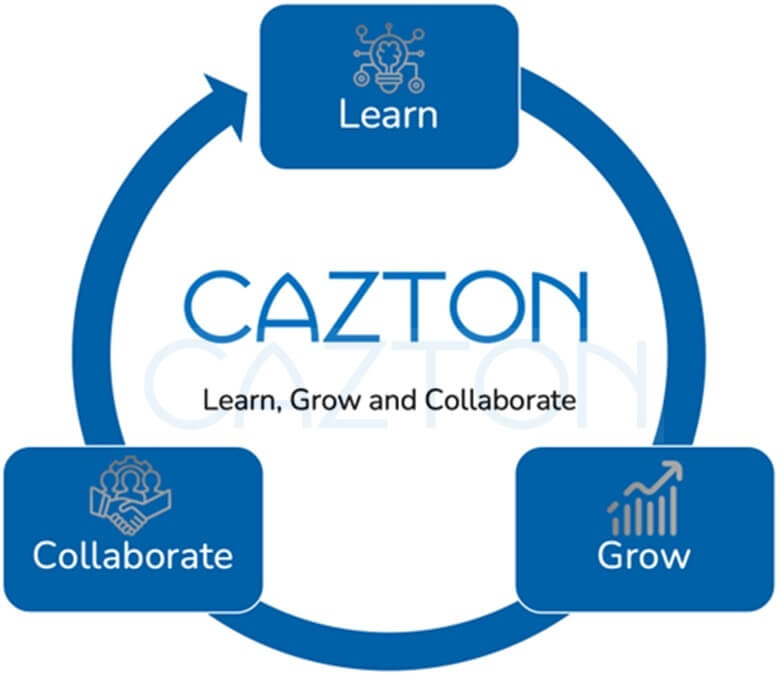 The most popular slide deck in all four continents

Finally, the most popular slide deck in all four continents happened to be his life lessons.

The main highlights of this keynote were:

In UI best practices, the first half of the presentation focused on how browsers work and the latter half focused on writing code that performs fast and avoiding commonly used code behaviors that lead to slowness in the app. An example of a commonly used algorithm was demonstrated. It consumed 2-3 seconds just on the UI. A better algorithm was able to solve the same problem in 1ms. That’s just two thousand times faster. The presentation included network concepts like window congestion limit, ack and syn, JavaScript code tips, different kinds of layout updates, shadow DOM and other performance techniques.