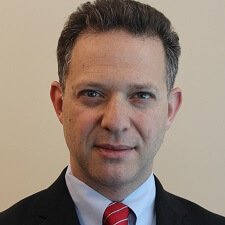 He was most recently the Global CIO and a Managing Director at Greenwich Associates, a leading provider of global market intelligence and advisory services to the financial services industry. Previously, he held CIO roles at McGraw Hill Construction and BusinessWeek and was a founding CTO at media and social networking startups.

Isaac has been recognized as an industry leading, agile, innovative CIO. In 2015 he was interviewed by Forbes on 5 Things to do When Leading a Digital Transformation, was listed on their Top 20 Social CIOs and was recognized as a Top 100 CIO in STEM. In 2016, 2015 and 2014, he was listed on Huffington Post’s Top Social CIOs. He is an industry speaker on many business enabling topics including innovation, enterprise agile, and big data analytics. Isaac has been writing a blog, Social Agile and Transformation for over ten years with 300+ posts covering topics on CIO leadership, digital transformation, agile execution, big data, innovation, and digital marketing. 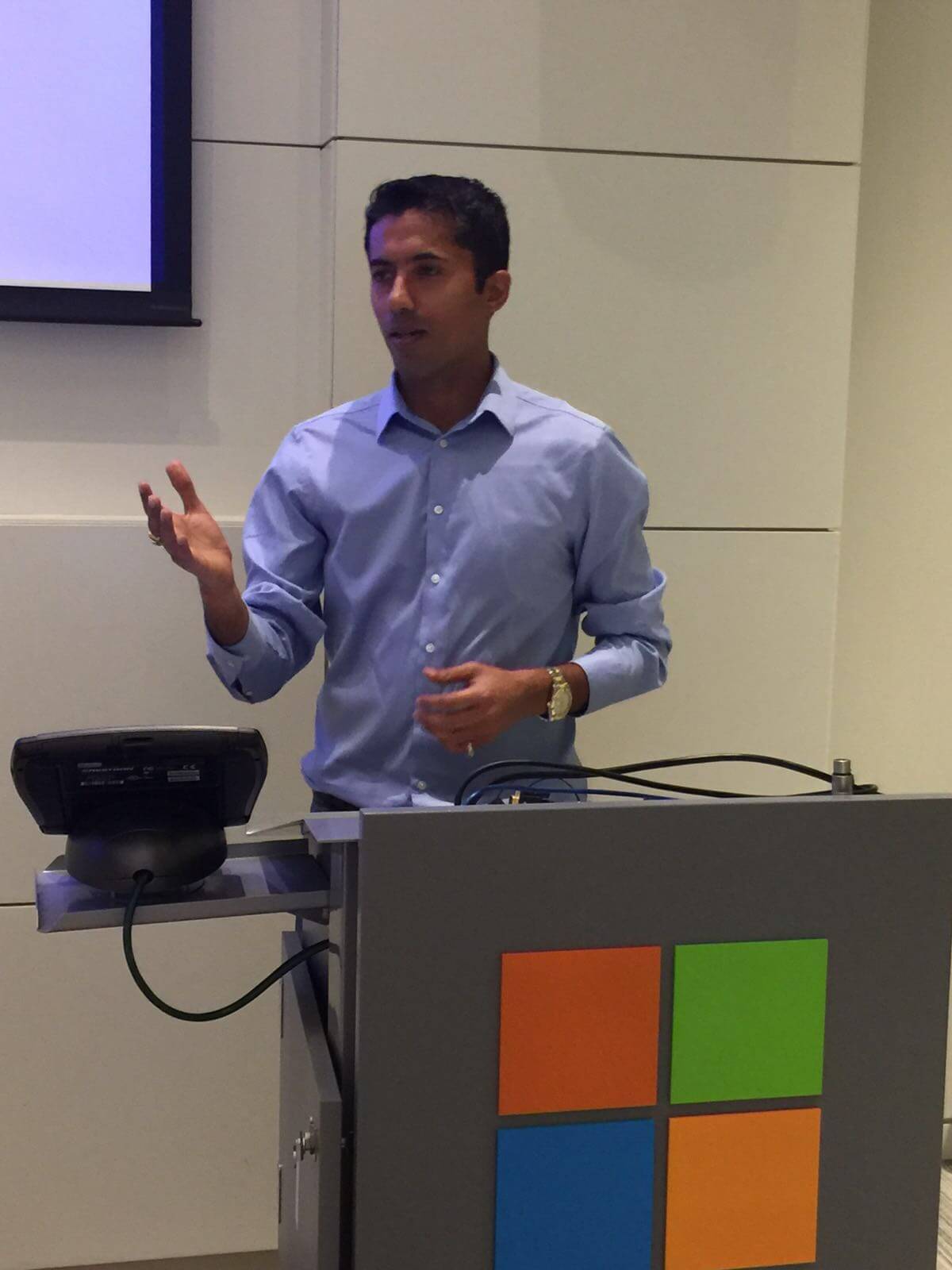 At the same time, he's a voracious and highly-respected speaker. He has keynoted and delivered hands-on workshops at top conferences including Microsoft TechEd, Google DevFest, Azure Dev Days, NDC London, DevSum Sweden, BuildStuff Lithuania, MVP Mix (Toronto, San Francisco and Dallas). He has been invited as a technical judge and mentor at top universities like MIT, Harvard and UT Austin. He is the author of two books: Scalability Patterns and Building Single Page Application Using ASP.NET Core & Angular. He has utilized his amazing business sense having started Cazton with zero funding and turned it into a multi-million-dollar company in less than two years.